Earwax, or cerumen, is naturally produced by our bodies in order to keep debris or dust from getting into the ear canal. Earwax typically clears itself from the ears, but in some cases, it can also build up and cause a blockage. Contact the hearing instrument specialists (HIS) at Natural Hearing Centers if you are experiencing any of these symptoms:

Significant earwax blockages may need to be removed by your hearing professional. There are several different and safe ways available to assist this remove, including:

Your HIS may send you home with an earwax removal kit. These kits can also be purchased over the counter at most drug stores or pharmacies and generally contain a wax-softening liquid and a rubber bulb syringe. Review the instructions carefully before applying the liquid to your ear canals, then allow it to sit for a period of time to soften up the earwax. You may experience bubbling or fizzing sensations, which is to be expected. After the recommended time period, flush your ears with warm (not hot!) water to remove the earwax, and keep in mind that it may take several days to completely clear the blockage.

Do not ever attempt to remove earwax build up with a cotton swab or with an ear candle! Both of these methods can push blockages further into the ear canal and cause severe injury to your eardrum.

If you’re concerned you are overproducing earwax and may have an impaction, consult a team member today at Natural Hearing Centers to learn more about how we can help you hear clearer again!

@naturalhearingcenters Tuesdays in the office have us like….. 💦💦💦👂🏼👂🏼👂🏼 #earwax #earwaxremoval ♬ Love You So – The King Khan & BBQ Show

@naturalhearingcenters Oh no, oh no. Oh no no no no no. What do you do when the earrigator doesn’t work? #earwax #earwaxremoval ♬ Oh No – Kreepa

@naturalhearingcenters This one was so satisfying….😌😌😌 👂🏼🔫💦 #earwax #earwaxremoval ♬ Creative – Smile

@naturalhearingcenters Wax or no wax? Guess below before you watch the vid 😉🤩⭐️ #earwax #earwaxremoval ♬ Spring – Aesthetic Sounds 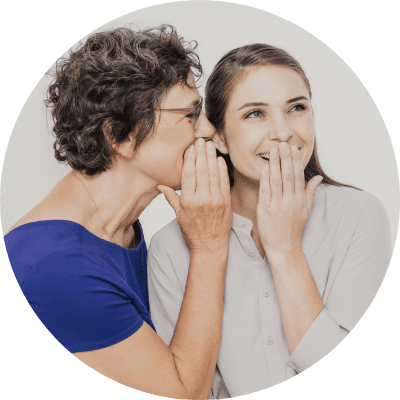 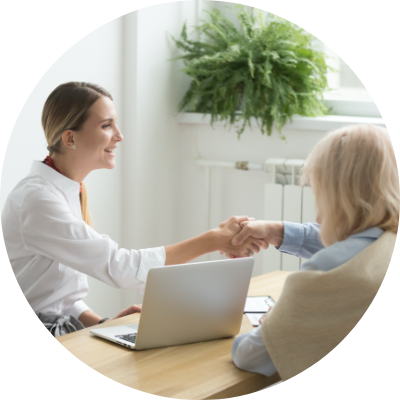 With 12 convenient locations to choose from, find a hearing care provider nearest to you! 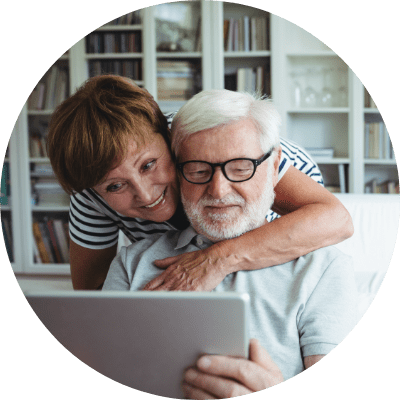 Find out what our hearing care professionals can do to treat your hearing loss!